There are some so-called socialists who support revolution via bourgeois elections. Often many of them are the same ones who proclaim to reject those elections. One of the Third Worldist criticisms of First Worldism is that the masses of the first world will eventually sell out the global poor to obtain a larger slice of the imperialist spoils in order to avoid having to make revolution. They do this for two primary reasons:

Case in point: Democratic candidate Bernie Sanders is the overwhelmingly popular front runner for the party. His entire platform is giving benefits to Americans with no consideration to those who have to die in order to make them possible. He’s been supporting of imperialist war, drone strikes, and backed Israeli genocide on more than one occasion. When we look at his proposal for affording his free stuff, we see there is no consideration given to ending the imperialist war machine, which takes up the majority of the U.S. budget. He’ll tax the bourgeoisie, but not end their exploitation. He’s reaching for a bigger slice of the imperialist pie to give to Americans. 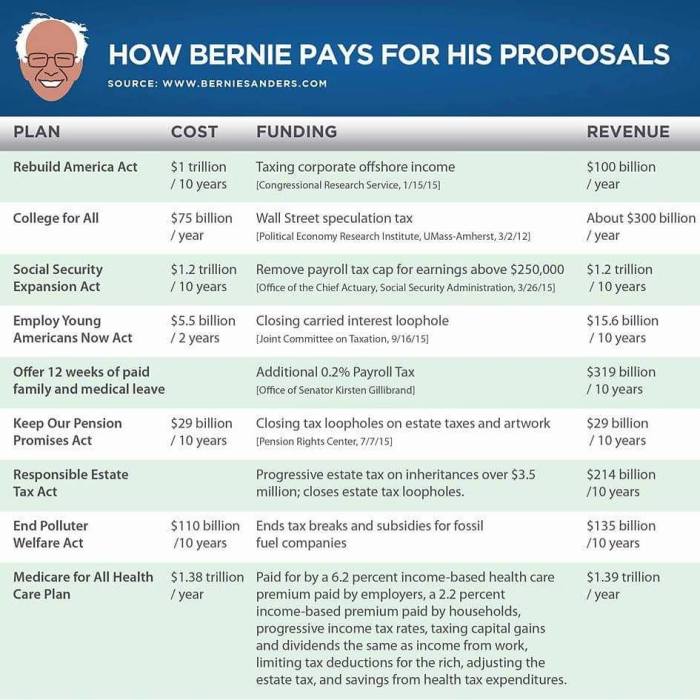 If anything in the U.S. needed to be changed, its military spending. But that, it seems, is not one of pro-imperialist Sander’s priorities. A fact disregarded by his supporters.